Where the Wild Things Are: Rattlesnakes and Bears in the Northwestern US

Click on the pictures below to toggle each animal's range: 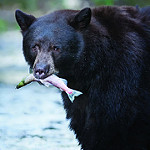 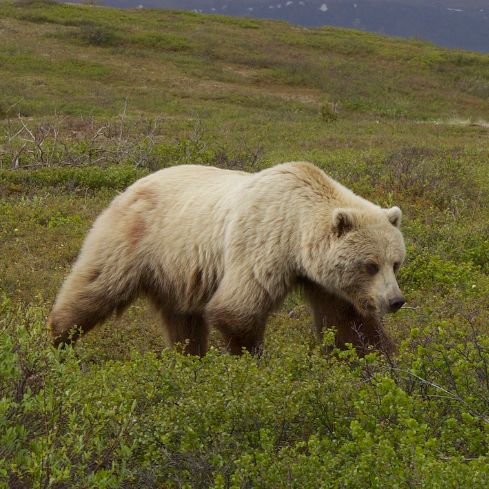 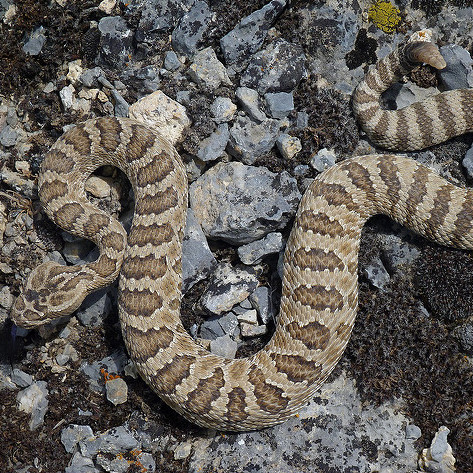 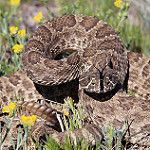 One of my favorite pastimes is fishing. Growing up in Idaho, this took the form of fly fishing for trout. I love wading through cool water on warm summer days stalking wild trout. Often, this takes me to isolated rivers with breathtaking scenery like this shot I took at Rock Creek, near Missoula, MT. As I fish, I'm always cognizant that trout aren't the only wild animals that call these areas home. In particular, I'm on the lookout for rattlesnakes and bears. 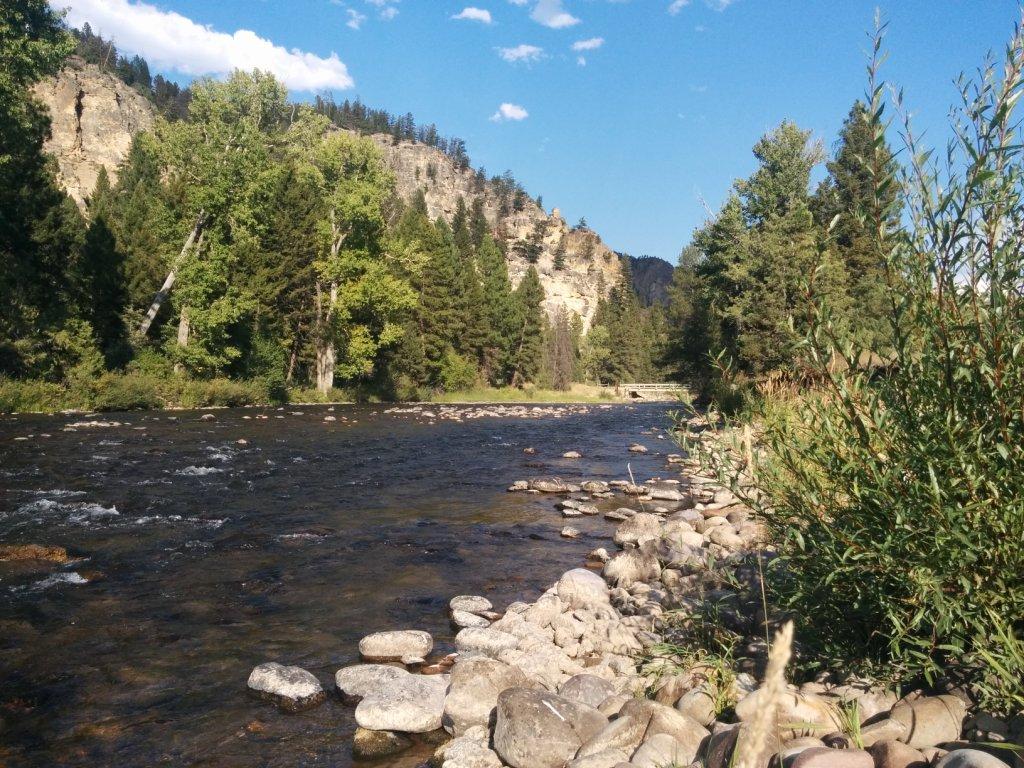 There are also only two bear species in the continental US: the black bear (Ursus americanus) and the grizzly bear (Ursus arctos horribilis). Grizzly bears are much larger and more dangerous, but they are much less common. Bears are particularly dangerous when they are surprised or feel that their cubs are threatened.

Fortunately, there are ways you can lower the risk of an incident. Watch where you step, particularly in places rattlesnakes might hide. When you are in bear country, travel in groups, secure food and carry bear spray. If you are attacked by a black bear, you should fight back. If a grizzly attacks, your best bet is to play dead. The National Park Service has more information on bear safety.

The above map shows the range of the listed bear and rattlesnake species in the continental US. I hope it doesn't dissuade you from enjoying the outdoors. Rather, it's intended to help you be better informed so you can take prudent precautions. I plan to check it before my next fishing trip. Hope you find it useful and informative!